After his retirement, Sri Ramasubbaiar settled in Kumbakonam. Mangalam continued to learn music but never thought that she would take it as a profession.She has narrated many an instances where she would feign sickness so that her music teacher would spare her from her music lessons!

1943 was a turning point in her life. She bowled over the young and handsome CVS Mani with her melodious voice. One of the songs she sang during the "girl seeing"  day was 'Atharunam' a Papasanam Sivan kriti in Ragam Bhairavi. 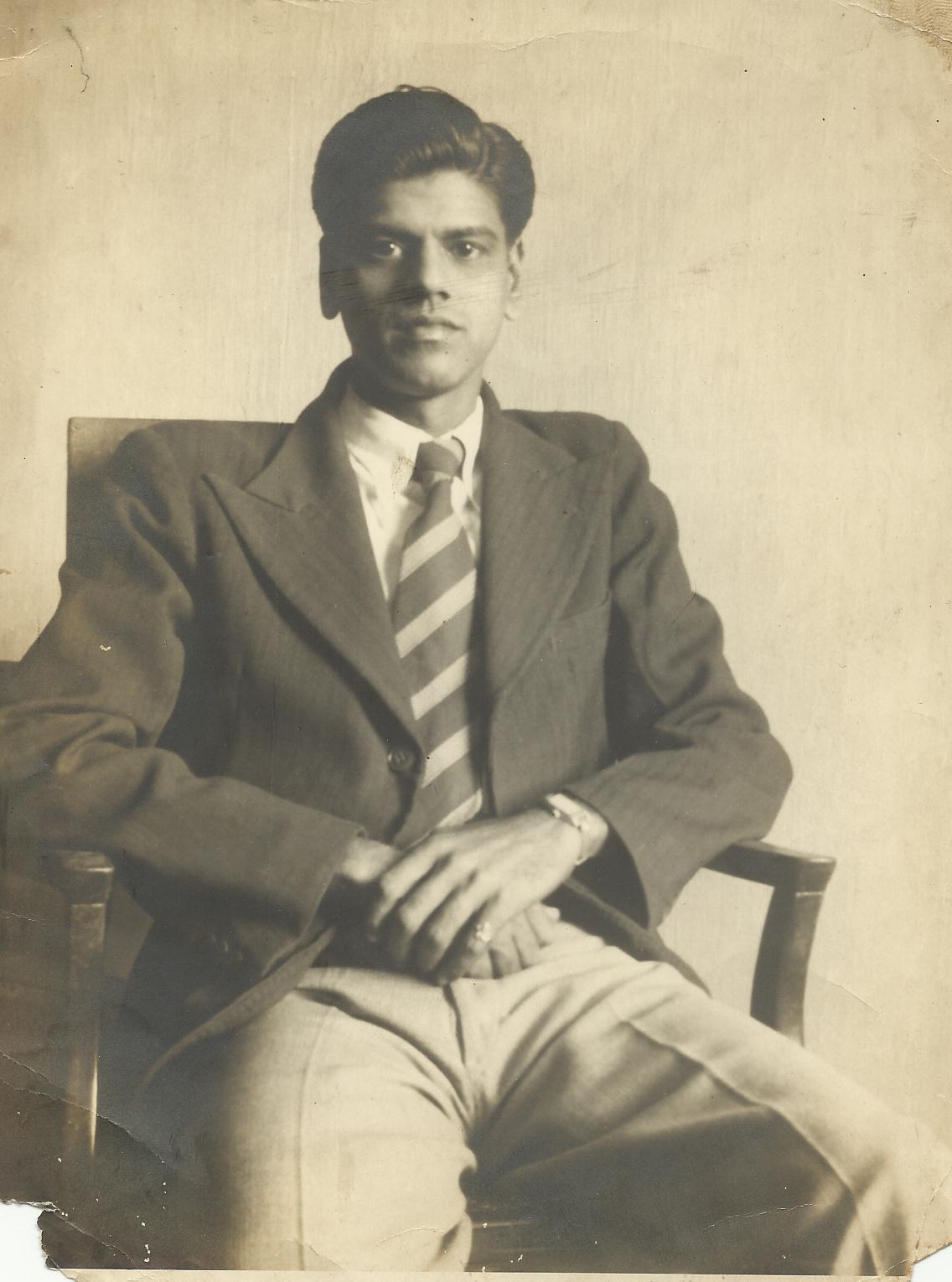 Picture Taken right after their marriage in a studio in Kumbakonam

At that point, she would have just thought that she had found her soulmate, but little did she know that this man was going to completely change the way she had imagined her life to be. Not only did he shower a lot of love and affection on her, he encouraged her to take music seriously.

After marriage they settled in Calcutta (cal-ta as CVS Mani would call the city). He  worked  for a magazine called WHIP. Identifying her musical talent, he put her under the tutelage of Sri Doraiswamy Bhagavathar in Calcutta. This time, she could not try any of her sickness acts as CVS Mani would sit through her music lessons! and you can never ever fool him.

This biography will be incomplete without a few lines about him. He was very soft spoken and understanding , but very very firm when it came to dedication towards music. It was as if he wanted her to be successful and hence devoted his entire life towards it. People who would have attended her kutcheris and concerts would have seen him always actively engaged in ensuring that all aspects like audio, stage etc were in perfect condition. Many times he would volunteer to do the household work like washing utensils etc. so she does not come down with a cold or flu. He used to be very particular about what she ate and also was very protective of her. He was a very disciplined man himself and believed that there is no greater prayer or pooja than performing one's duties with sincerity and honesty. 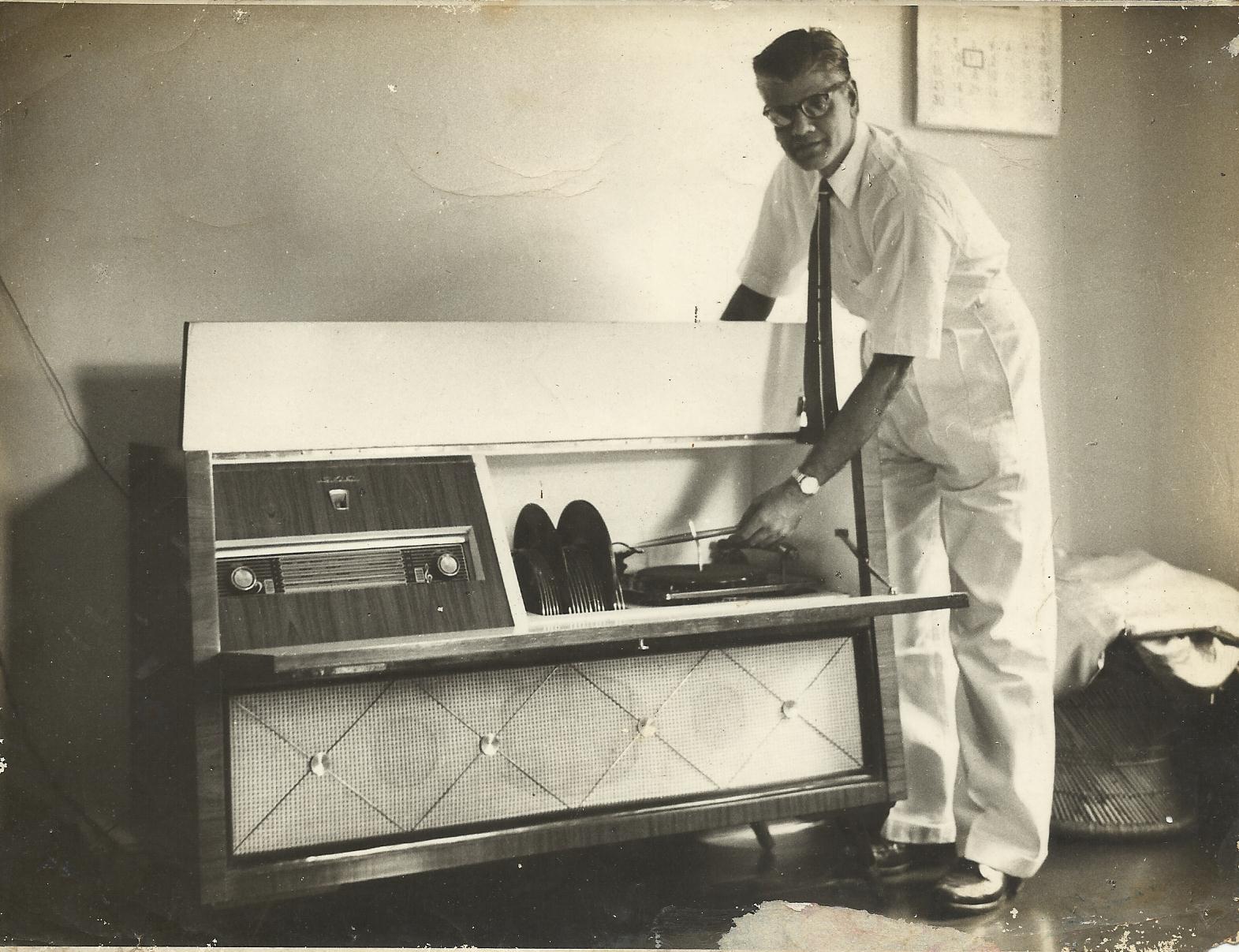 He was a major sports enthusiast and played ball badminton regularly in Calcutta. He has many trophies to his credit. 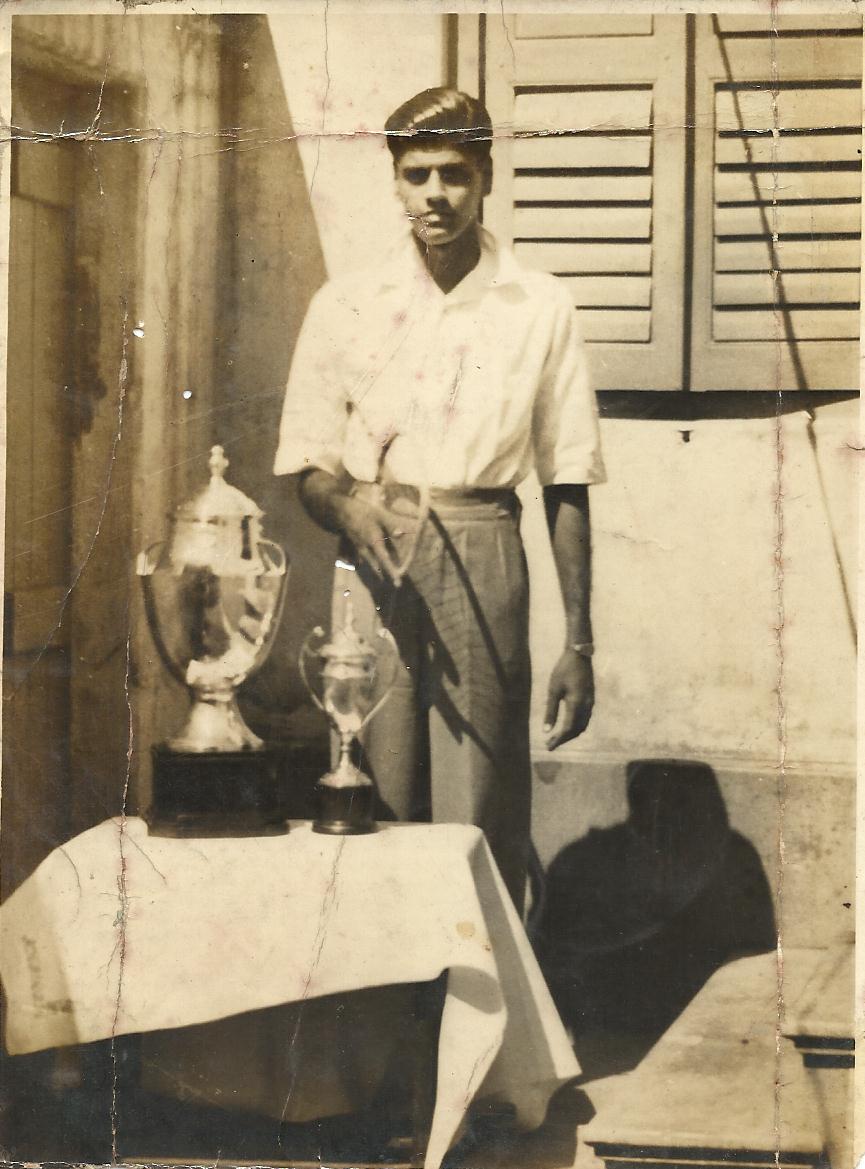 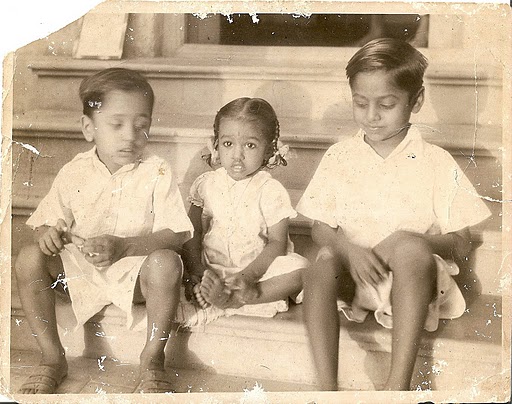